Mexican Food is a unique blend of Spanish and indigenous Mexican cuisines. It’s loaded with unique ingredients, making it unlike any other food you’ll find around the world.  In fact, traditional Mexican food has earned recognition by the UNESCO as an intangible cultural heritage contribution to humanity.

Traditional Mexican cuisine is one of the main attractions captivating the hearts (and stomachs) of its people and its visitors.

What Makes Mexican Food So Great?

One of the main factors making Mexican food so irresistible, is that it is a blend of different cultures. Its distinct blend of spices, seasonings and vibrant colors create a beautiful presentation. Many of the traditional Mexican dishes still represent their deep, pre-hispanic origins, making them truly unique.

Mexican cuisine also represents diversity and pride by different geographic territories. Distinct ingredients and cooking styles are used among the different states across the country. Mountainous regions, coastal states, and desert regions all prepare their dishes differently due to the cultural diversity and ingredients available.

Corn Is Everywhere, And In Everything

From tortillas to tamales to enchiladas, to large kernels of Hominy, corn seems to be found in everything when it comes to Mexican Cuisine. You’d be amazing how the people of Mexico are able to process this seemingly bland ingredient into some of the most delicious and beautiful food creations.

Tortillas are the most dominant form of corn you’ll find in Mexican food. They are the building blocks of Mexican staples like taquitos, tostadas, quesadillas, enchiladas, flautas and more! Tacos, however, are everywhere. They are available everywhere you look in central and south America, from restaurants to beaches to street food. They are eaten at every meal and are an absolute staple in Mexican food. 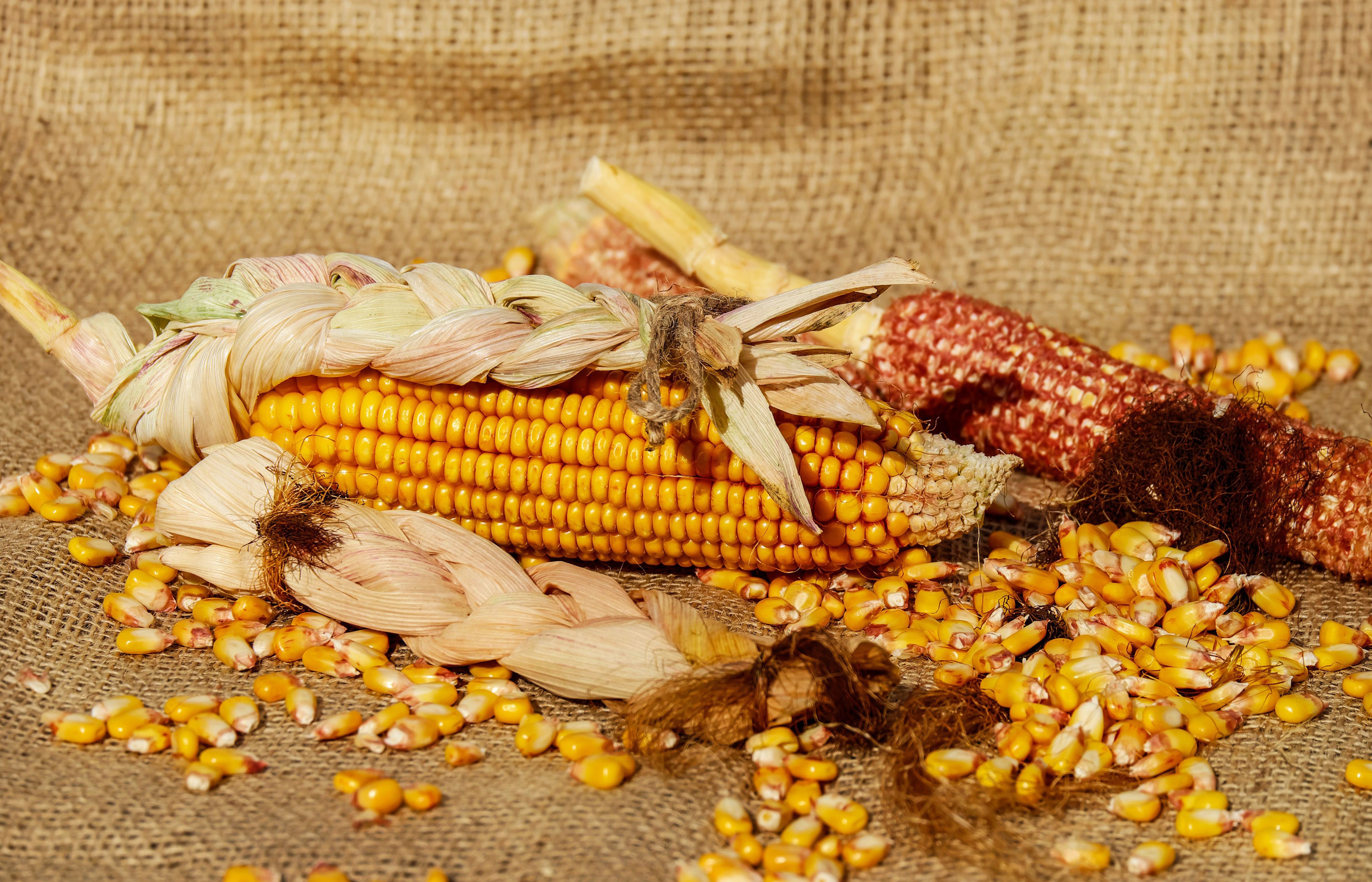 Mexican food presents some of the most delicious and unique flavors. Some of the most commonly used ingredients in Mexican cooking are garlic, onions, cilantro, oregano, cumin and chilies. Believe it or not, over 100 different chili varieties are used in Mexican cooking. Cinnamon, cloves and cocoa are also used in ways we typically do not see in North American or European dishes.

Epazote is a very unique, traditional Central American herb that has been used in Mexican Food since ancient times. Used in bean, fish, and corn dishes, it presents a strong, musky flavor that contributes highly to the exceptional flavors of Mexico. 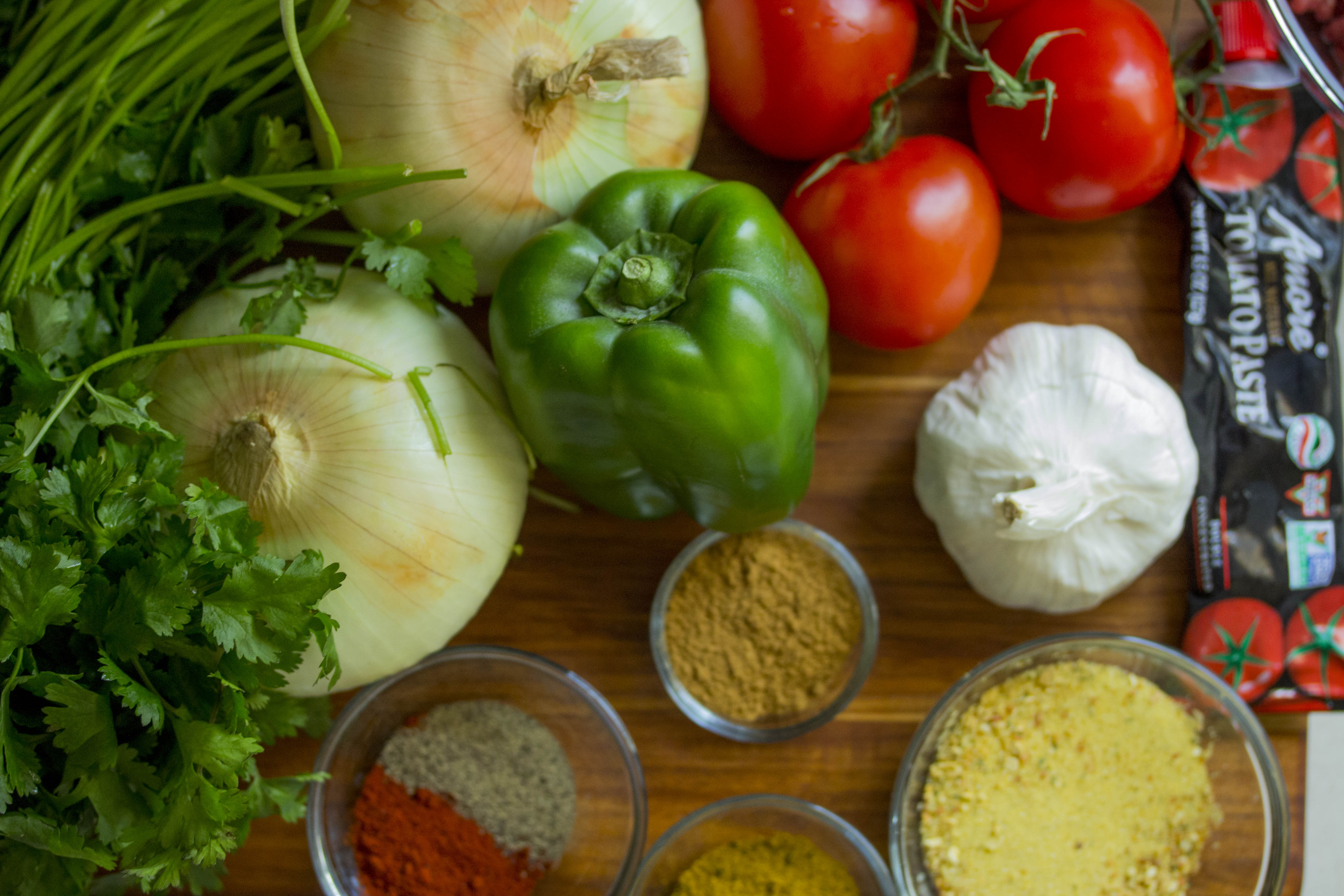 The history, variability and unique spices are just a few of the things that make Mexican Food so irresistible. While it’s best to experience this distinct cuisine in the heart of Mexico, you can have it all right here in Texas. For an authentic taste of traditional Mexico, visit Benitos Mexican Restaurant.