While many of us associate a Mexican feast with tacos, burritos, enchiladas and tostadas, there are many other traditional authentic Mexican dishes worth trying. One of those is Pozole. Mexican Pozole is a delicious, hearty and flavorful meal that has been enjoyed for centuries. And it’s time you gave it a try!

Similar to many Mexican dishes, the name Pozole originates from Nahuatl and has a significant history. The main ingredient in Pozole is Hominy, which is made from corn. Due to the belief that humans were made by the corn gods, in Mexican Aztec history corn was considered a sacred plant. Therefore, the Aztecs and other Mesoamerican peoples cooked Pozole only on special occasions.

Originally, Pozole was made from the human meat of prisoners whose hearts had been ripped out in ritual sacrifice. Thankfully, after the Spanish conquest in the 1500’s, cannibalism was banned and the meat in this dish was replaced with pork. While this little piece of dark history may be shocking, don’t let it scare you off! 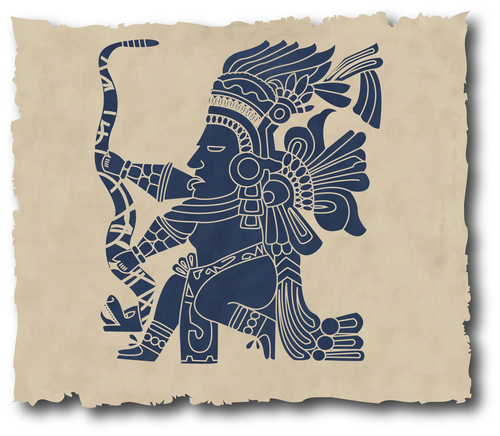 Pozole (pronounced po-so-le) means “hominy” and it is basically a cross between soup and stew. It is a popular and beloved dish throughout Mexico and is commonly enjoyed for events and special occasions, such as weddings, Independence Day, and Christmas. It is described as Mexican comfort food, because it warms you from the inside out.

The primary ingredient in Pozole is Hominy, which is made from shelled, dried corn that is soaked (often in water with lime) in order to make it puff up. It has a chewy texture and vaguely resembles the same flavor as a corn tortilla. 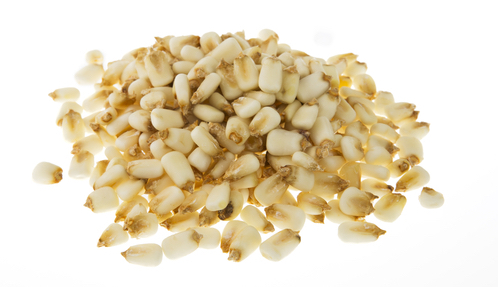 Tradition Pozole is made with hominy, pork and garlic. It is served with any number of garnishes including chiles, salsas, onions, avocado, radishes, lettuce and cabbage.  In fact, it tends to taste different everywhere you have it because there are so many variations.

Here is a simple Pozole recipe you can try at home.

If you haven’t tried Mexican Pozole before, it is a must! Here at Benito’s Authentic Mexican Restaurant, we serve traditional Pozole with white hominy, pork, lettuce, onions and lime. Next time you decide to enjoy a delicious Mexican meal, try our Pozole. We promise you won’t be disappointed!