Full of flavor, packed with soul, and rich in heritage, Mexican food is one of the world’s most-loved cuisines. But where did it all begin? And, how did it get to where it is today? Below, we explore the history and influences of Mexican food and discover how some of our favorite dishes came to be.

Like most authentic food, Mexican food goes way, way back, and is deeply rooted and shaped by the country’s past. It’s thought that Mexican food was first derived from the Mayan Indians, who were traditionally nomadic hunters and gatherers. In fact, corn tortillas with bean paste were a staple within their diets. During the 1300s, Mayan foods were still very popular amongst the locals, with chili peppers, honey, and salt slowly making their way into traditional cooking.

The next pivotal influence in Mexican cuisine came when Spain invaded Mexico in 1521. The Spanish introduced new livestock, bringing with them dairy products, garlic, herbs, wheat, and a variety of beautiful spices. And, for the first time, Mexico was exposed to the international foods and cooking methods of the Caribbean, South American, France, West African, and Portugal. 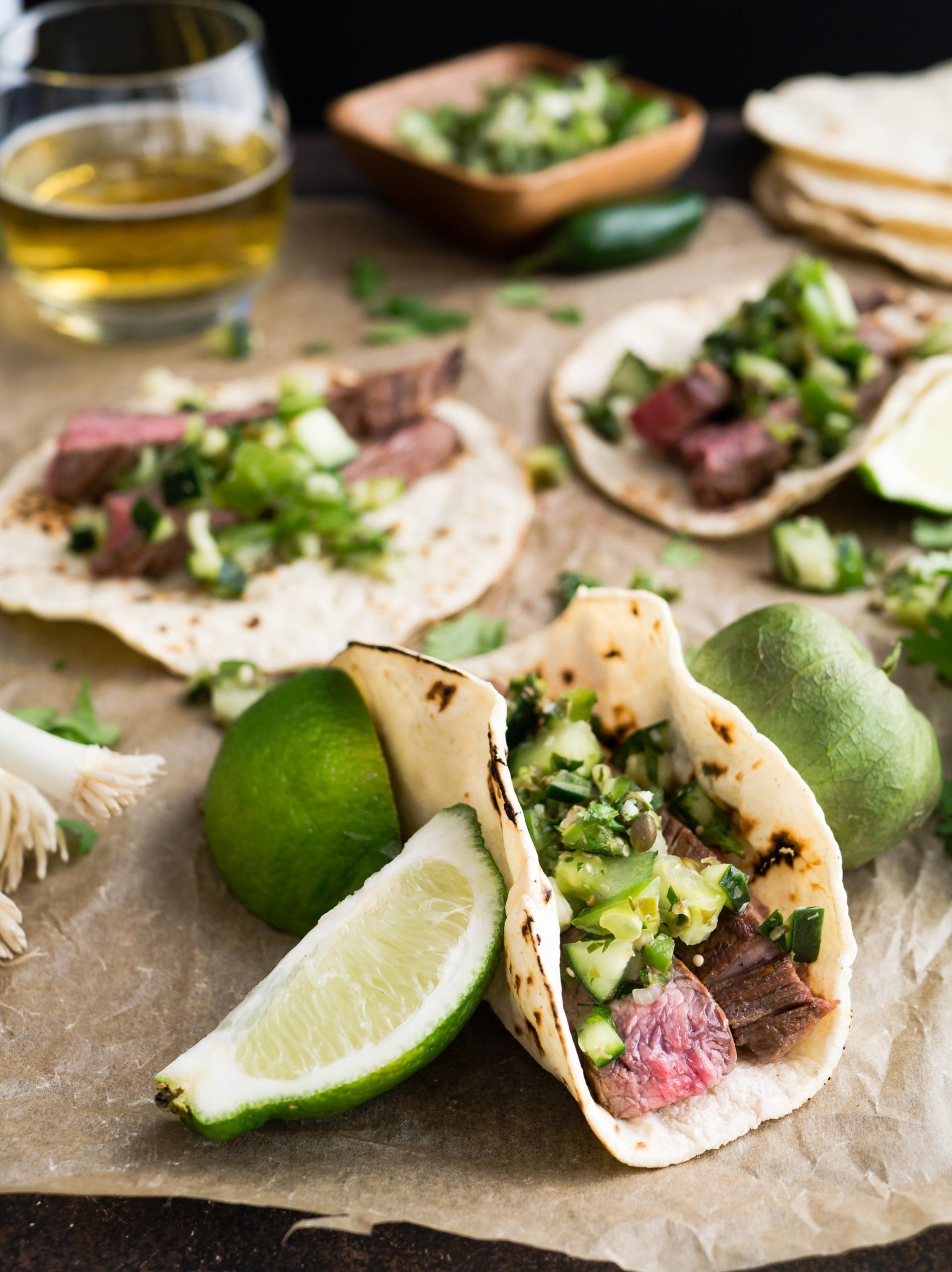 How Some Of Our Favourite Mexican Foods Came To Be

While the exact origin of these Mexican culinary traditions and foods are not 100% clear, they can be traced back to various times and places, which we unpack below:

So there you go, a little bit of trivia to think about when you next enjoy your favorite, flavorful Mexican dishes. In the mood to experience some Mexican culinary traditions? We’ve been proudly serving our loyal customers since 1981 with the likes of breakfast dishes, pico de gallo, fresh guacamole, queso flameado, and margaritas.
Come and visit us today!