Most of us have heard of the Alamo, but few truly understand the significance or context of this important historical location. A critical component of Mexican history, the Alamo remains an important landmark in history and culture to this day.

What Happened At the Alamo?

In 1835, Texas was fighting a war for independence from Mexico. In doing so, roughly 200 Texas soldiers took over an old mission near (The Alamo) what is now San Antonio.

The Mexican army caught word of the occupation. On February 23 of 1836, a group of thousands of Mexican soldiers began a siege aimed at reclaiming the fort.

The Mexican soldiers, captained by General Antonio Lopez de Santa Anna, fought hard to reclaim the mission. The Texas soldiers held them off for a grueling 13 days before they were finally overthrown.

Why The Alamo is Significant in Mexican History

The Alamo represents Texas’ first great success in its war for independence. The Mexican army regained control of the Alamo from March to May of 1836. However, the army was eventually ordered to withdraw. The siege of the Alamo went down in history as one of the first significant events that led to America’s annexation of Texas.

In the years after the Alamo fell, the U.S. army stored supplies in the old mission. The property has been managed by the Daughters of the Republic of Texas since 1905.

While The Alamo is a relatively small, 4.2-acre area, it offers plenty to explore. Here are some of the things visitors love the most about the space:

Remembering the Alamo carries unique meaning for different people. Regardless of your view, it is an important memorial site that commemorates the thousands of people who lost their lives during the battle for possession of the beautiful, white mission. 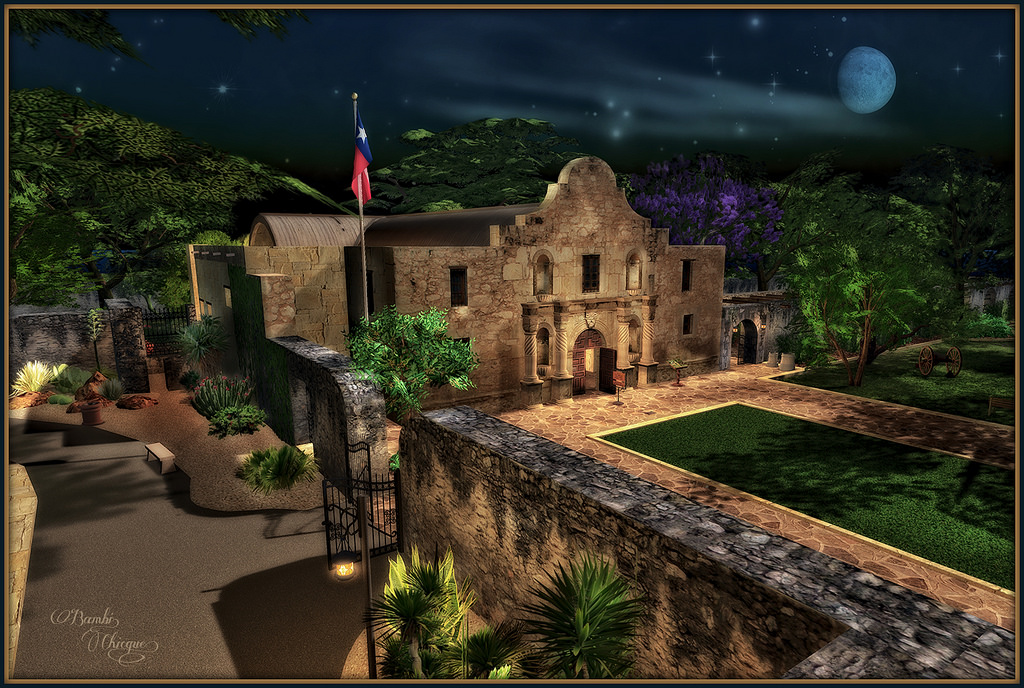 Today, there are many ways to remember the Battle of the Alamo. One of the best is to enjoy the tastes and traditions that take you back in time for an authentic Mexican experience. Have your fill learning of the hallowed halls of the historical Alamo site. Then fill your belly with a delicious meal from Benito’s Authentic Mexican Food in Fort Worth.

Benito’s Authentic Mexican Food is crafted in the style of time-honored traditions and approaches. Savor the flavors that have colored vibrant Mexican societies for thousands of years.

So, go ahead, step back in time. Enjoy the help of a delicious meal from your source for authentic, delicious Mexican fare – Benito’s Authentic Mexican Food.